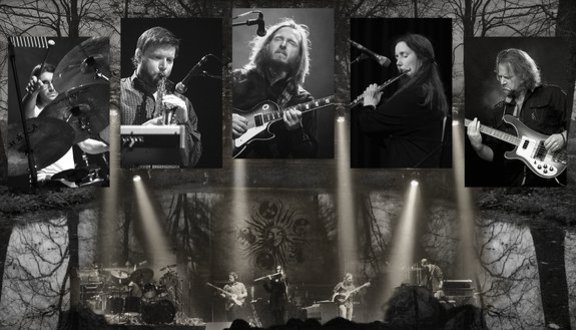 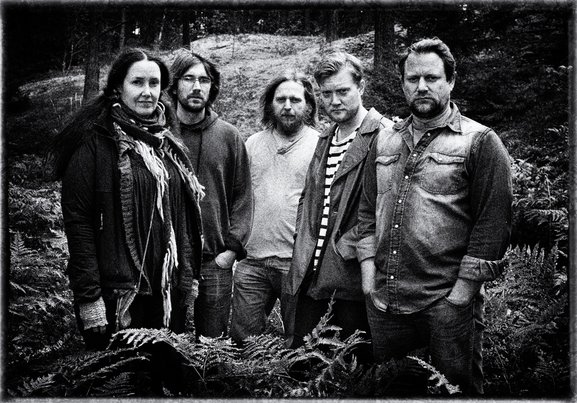 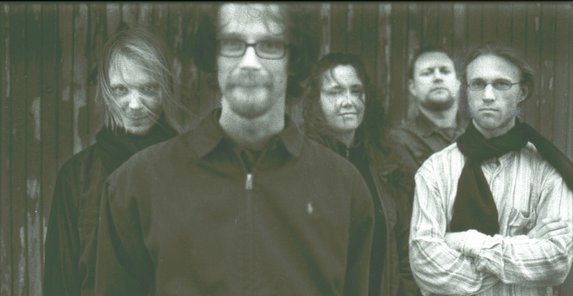 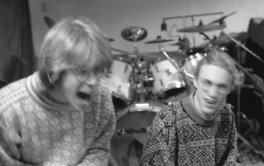 Rehearsal with a coffee break and some nice laughs. 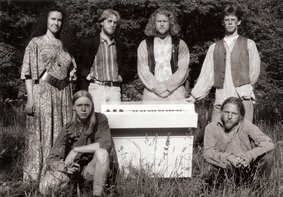 A classic Änglagård picture. Johan decides to carry out the mellotron in the forest to be photographed. Since then it has been experienced many times over. 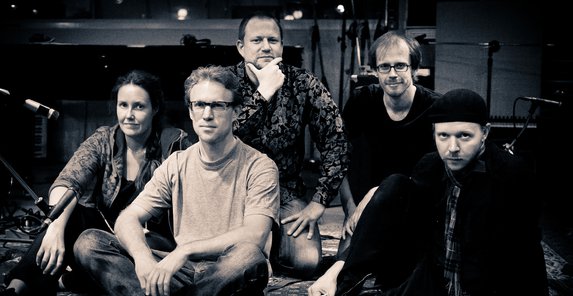 1991 Anglagard's work continued throughout the wintermonths. The next song after Ura Kaipa, was based on a theme written by Tord and the whole lyric idea was in the song from the very beginning. A demo of the song was recorded on the 2nd of January in Jonas basement and was at the time 16 minutes and went under the name "Kung Bore".

Historical pictures.In the days when almost everything was black and white. 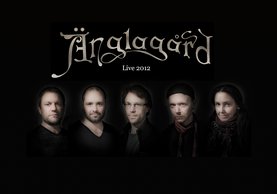